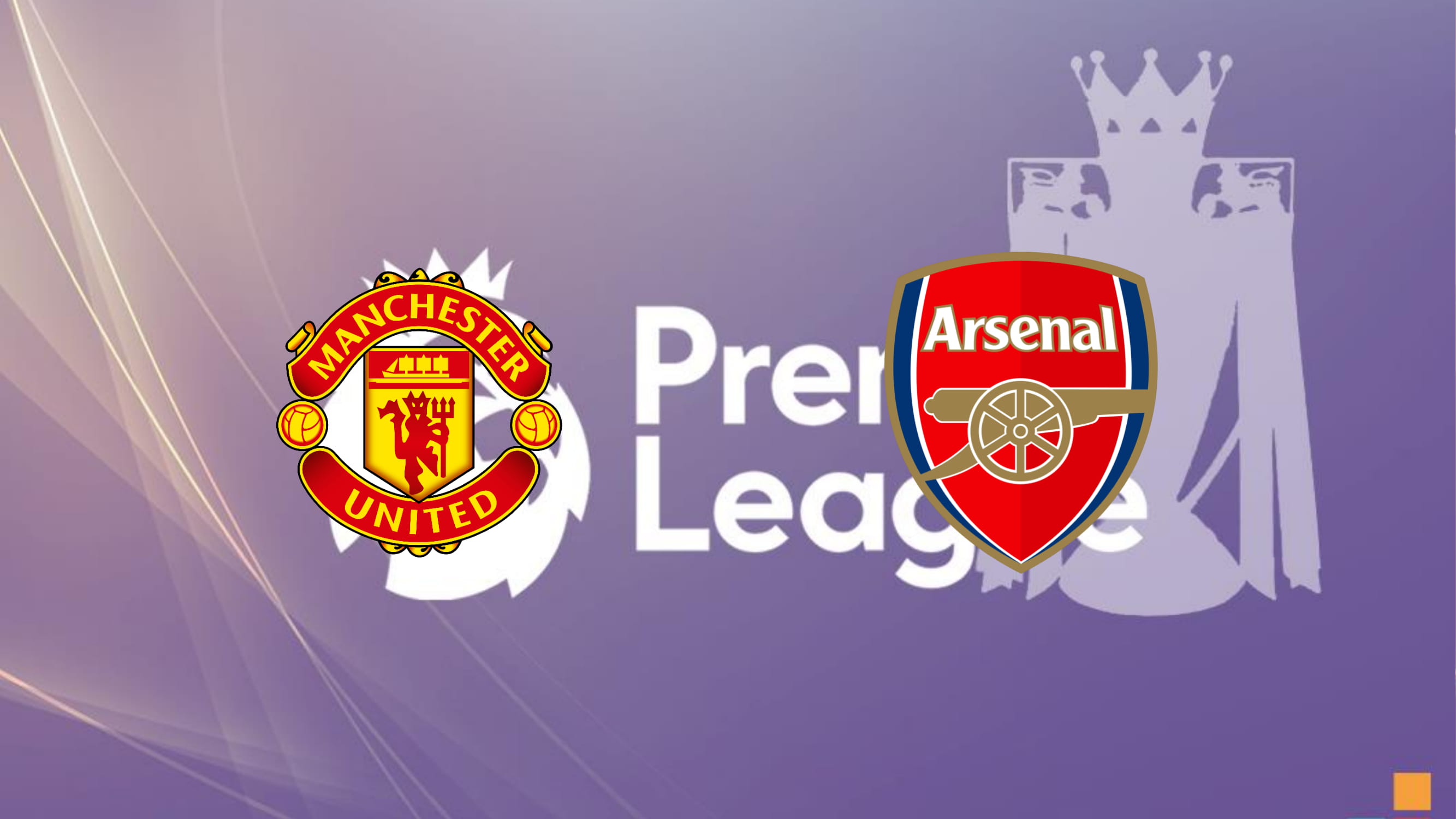 United Arsenal tickets: The battle between 2 of the best English clubs is still going on. Don’t miss your chance to support them!

The Red Devils vs. The Gunners

First of all, we have Manchester United which is the best team in British football history. Secondly, we have Arsenal, an other team of the English Big Four. Both of them has earned many trophies in Premier League and other football cups. This is why this matchup is so overrated and that the whole England watches it. Actually, this derby had many controversies in the past. Indeed, in Arsène Wenger’s era, his clash with Ferguson was so intensive that it lead to many riots. In public appearances, they didn’t hesitate to disgrace each other to prove that they were the best. This is why it became a famous derby.

By the way, the Red Devils are still ahead in terms of wins. With 99 won games, they have 17 more victories than the Gunners. However, Arsenal and its fighting spirit is willing to become glorious again. Even though they lost the 1st 2019 game, they wait for the return game at their stadium to fight back.

Get your chance to have your United Arsenal tickets on Fanpass!

To begin with, the Red Devils are the best team in terms of records in English football. With 20 Premier League titles, no other club has done better than them. Moreover, United is also very good in European contests such as Champions League. Indeed, it has won the trophy 3 times. The Norwegian Solskjær leads all the team’s trainings at the moment. United’s longest rivalry is with Manchester City, because both of the clubs are from the same town. It is the Manchester Derby.

We can also note that the Red Devils did not win the Premier League since 2013. However, hopes are not lost. They are eager to earn the title back on this season.

Their new player Alexis Sanchez made them come up with a new offensive strategy. Plus, he is from Arsenal, their rival. Will he be able to face his former team?

The Gunners were born in 1886. It is one of the best teams in British football. Indeed, they are part of the Big Four with Manchester United and they earned 13 Premier League trophies. Even though Arsenal has a big rivalry with United, their biggest one is with Tottenham: the North London Derby. Actually, it is because both teams are from North London and in Premier League.

The French Arsène Wenger was the most famous coach of Arsenal. His tactical skills allowed the team to become one of the greatest again. Indeed, he was the 1st to recruit international players which was a really good decision. Under his era, the team reached the Champions League finals for the 1st time in 2006.

Arsenal’s stadium is the Emirates Stadium.